Home / About World Habitat / Who we are / Staff team / Pierre Arnold 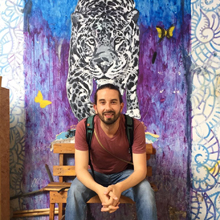 Pierre is a French-German Civil engineer and urban planner by training, currently working at the NGO urbaMonde-France, a French partner organisation from where he has collaborated with our World Habitat Awards team since September 2021.

He has built his expertise on housing policies and community-led housing through a self-managed 10 month-trip across South America, documenting social production of habitat initiatives and struggles for the Right to the City. In addition he has increased his knowledge through professional experiences in the fields of habitat and urban development.

Since Pierre finished his MSc in Urban Planning, Habitat and International Cooperation at the Institut d’Urbanisme de Grenoble (IUG, France) in 2012, he has been working for the French research institute for development (IRD) in Mexico City, the UN-Habitat office in Mexico City, the Mexican NGO Cooperación Comunitaria, and the Housing Institute of the City of Buenos Aires (IVC) in Argentina, as well as the Local Agency for Energy and Climate for the Eastern greater Paris (ALEC-MVE).

Additionally, Pierre co-directed the ethnographic documentary ‘Leti&Elis. Two faces of a day in the Valley of Mexico’ (2018) and is the co-author of the self-edited book ‘Habitat en Mouvement’ (2016 in French and Spanish), as well as several papers on housing policies. Besides exploring and promoting non-speculative community-led housing, he loves to dive into different cultures and worldviews, practice urban photography and Chinese martial arts. 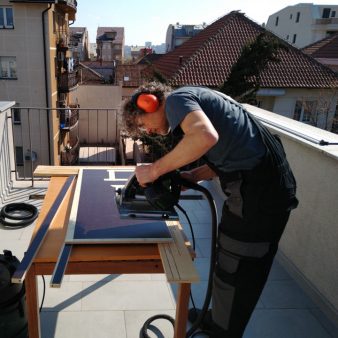 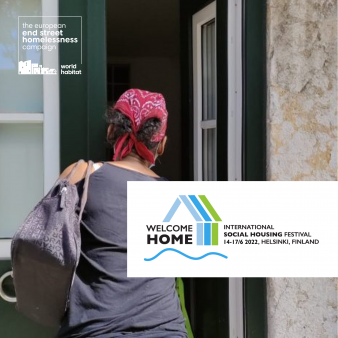 World Habitat brings best practice from across Europe to Helsinki 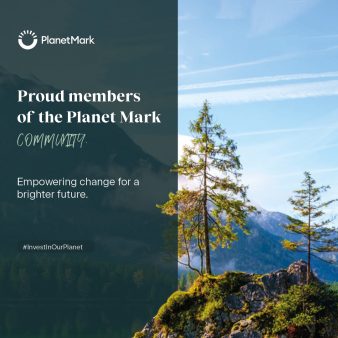