Home / About World Habitat / Who we are / Staff team / Mariana Gallo 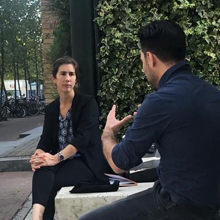 Mariana joined World Habitat in January 2019 as Interim Programme Manager for Community-Led Housing, and in her current role she is Programme Lead for the World Habitat Awards. Mariana had previously been part of World Habitat (then BSHF) during 2012-2014, when she helped co-ordinate the World Habitat Awards and led multiple knowledge-transfer events. These allowed her to learn from inspiring community-led initiatives across the world and sparked her passion to continue supporting people to access decent housing.

She has an MSc in Science, Technology and International Development from the University of Edinburgh (2011), where she specialised in innovation and knowledge transfer. She also completed a course on International Housing and Human Settlements at the LSE in London (2013). She obtained her first degree in Communications and Social Sciences in Argentina (2006), which included undertaking research in Brazil.

She has worked in the development sector in the UK (Practical Action, World Habitat), Kenya (African Centre for Technology Studies), and more recently in Malawi (CCODE), where she managed country-wide housing programmes. She has also worked as a freelance translator and consultant in the housing and development sector for a number of years. 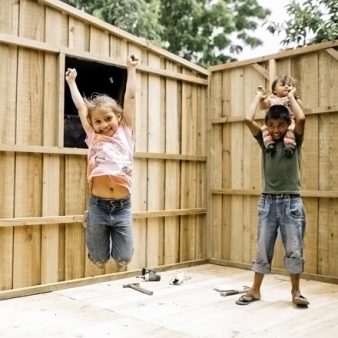 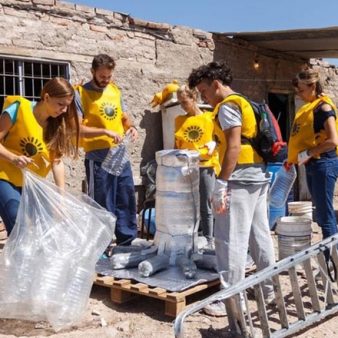