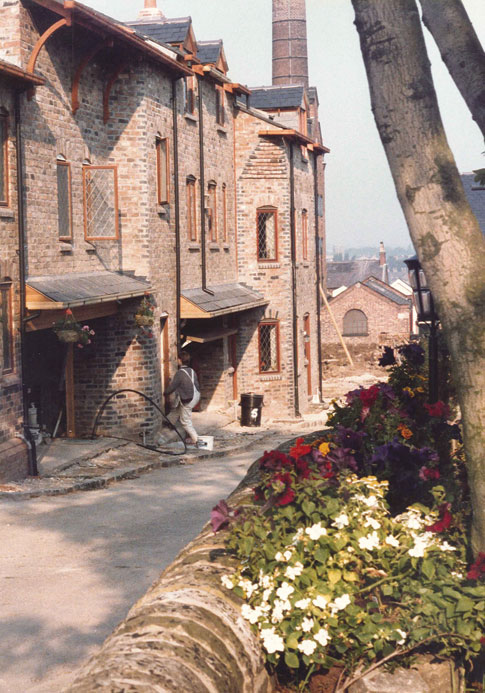 Community architecture was pioneered in the UK in 1974 by Dr Rod Hackney. He organised local groups and residents to fight slum clearance proposals and helped people improve their own housing. The first scheme in Black Road, Macclesfield was followed by many other successful ones throughout the UK. The community architecture approach broke with traditional dogma and practice and the role of the architect changed from that of authoritarian professional expert to that of an organiser of housing activity, interpreting rather than acting as arbiter for the resident’s wishes. A variety of schemes in all parts of the country have been carried out on these principles, both new build and rehabilitation of older housing.