Solving London’s housing crisis: moving on from the status quo 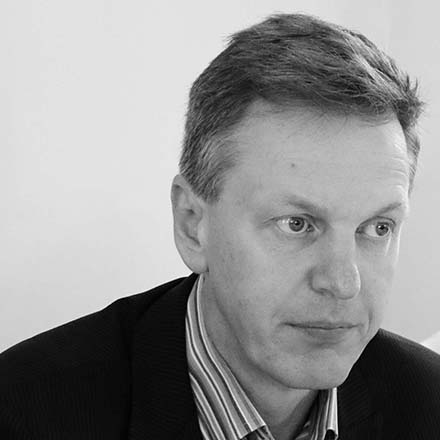 The UK Royal Geographical Society (with IBG) 21st Century Challenges: Policy Forum discussion on Monday evening, 20 June, saw four different, engaging perspectives presented by the panellists. However, the solutions presented had an underlying assumption that the only route to success would be to return to the status quo; i.e. to provide new housing so that owner occupation could continue as the main housing tenure for most people. Whether the status quo is a viable option for the future or not I don’t know for sure, but I think there’s a fair bet that it isn’t. This raises the question of what else can be to solve London’s housing crisis? What are the alternative visions for the provision of housing that is ‘affordable, timely and sustainable to meet the needs of London’s workforce now and in the future’, as the Policy Forum sought to show?  Here I offer a few suggestions of how London’s housing offered could be diversified:

These examples are not the whole answer to meeting housing need, but this brings me to my last point. There is a tendency in housing to look for a magic bullet. Everybody it seems is looking for it: but the truth is it doesn’t exist. There is no one thing that will solve everything. The problem is that the search for the magic bullet means that anything that works but doesn’t solve the whole problem gets dismissed. Building on brownfield sites, bringing empty homes into use and densifying council estates do not on their own have enough capacity, but making use of these approaches together gives the potential for tens, probably hundreds of thousands of homes. Add a few more solutions, give people the permission to go and develop them and the answer doesn’t seem so impossible.

16 hours ago 👨‍👨‍👧‍👦Multiple generations of families are living in dilapidated homes & with decades of underfunding, the supply… https://t.co/jhGkohDT3A