Home / News / Our Blog / Helsinki is still leading the way in ending homelessness – but how are they doing it? 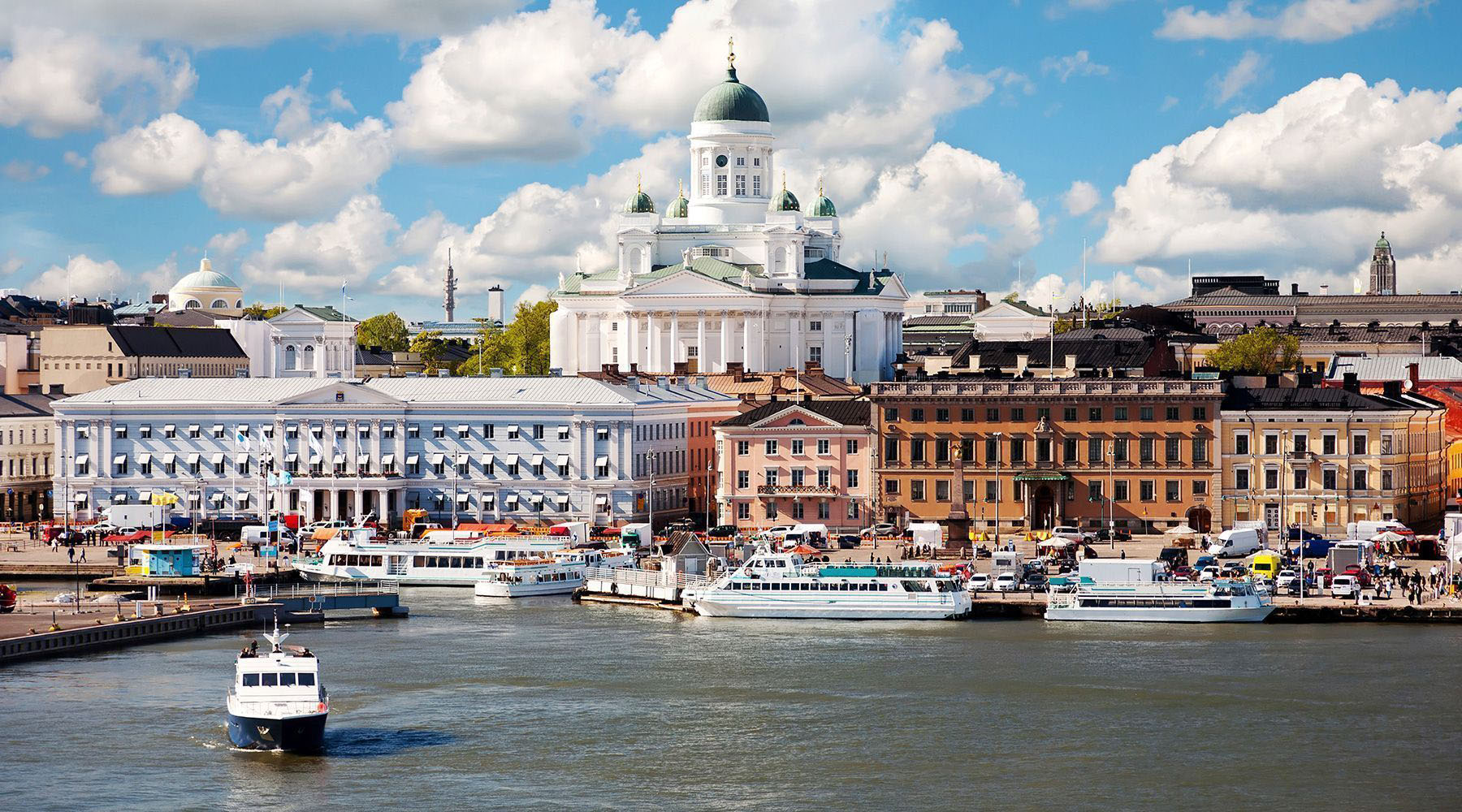 In this blog, to mark World Homeless Day on 10 October, we look at how the Finland city’s Housing First approach has successfully decreased street homelessness

Homelessness is the ultimate product of a broken housing system, but World Habitat knows that there are beacons of excellence that provide hope for everyone working to end street homelessness.

In cities across the world with very different housing contexts, beacons are needed to help everyone learn and benefit from outstanding housing solutions. We believe that solutions are not confined to the place they were developed in but can be adapted or used to inspire emerging good practice around the world.

As part of World Homeless Day 2022 we spotlight two ‘Beacon Cities’ – cities where exceptional and inspiring progress has been made towards ending homelessness. The first of these Beacon Cities spotlighted is Helsinki, Finland.

Finland is the only country in the European Union to see homelessness numbers significantly decrease. The progress in Finland demonstrates what can be achieved with national backing, prioritisation of ending homelessness and working in partnership.

In the capital Helsinki – where the majority of Finland’s homeless people are recorded – decades of progressive housing policy have quite literally laid the groundwork for tackling street homelessness.

The municipality of Helsinki owns 70% of the land in the city, including over 60,000 social housing units, and maintains a housing policy that increases this housing by around 6,000 units a year. District housing laws limit segregation, ensuring that 25% are social housing with the rest a mixture of purchased and private rented sector.

Unlike many global capital cities where access to housing and the financialisation of housing has led to catastrophic housing inequality, the aforementioned municipal housing policies and commitment to ongoing housing supply have ensured that Helsinki remains a shining light.

But to ensure an increase in housing supply positively impacts the most vulnerable in society, this need to be combined with an effective and targeted housing intervention guided by clear principles based on the right to housing.

Housing First means people can move forward with their lives

Finland was an early adopter of the Housing First approach. Housing First ends an individual’s homelessness by moving them quickly into independent and permanent housing (a home) and then providing additional support and services as needed, and for as long as needed.

But housing comes first. The core and very simple principle is that people are better able to move forward with their lives if they are first housed.  Housing First offers permanent, secure, non-time limited housing to people who are experiencing homelessness, with ongoing, person-centred support that isn’t tied to conditions. It ensures that when homelessness is experienced, it is rare, brief and non-recurring.

It is often argued that moving from a staircase system (where a progression from shelters to temporary accommodation and finally long-term housing is the norm) to a Housing First model is expensive. Whilst it’s true that upfront costs may be high, evidence shows that, in the long term, Housing First saves money.

Recent reports from Finland has shown that €15,000 a year is saved for every homeless person in properly supported housing, considering the cost that would be otherwise incurred through emergency healthcare, social services and criminal justice involvement.

Finland committed to eradicating homelessness by 2027

Since 2008, Housing First has been a national policy in Finland, and to date there are up to 3,000 Housing First units in Helsinki. The latest Government Strategy (2020) has made a commitment to continue working to a Housing First model and aims to eradicate homelessness by 2027.

The Finnish Government has supported and funded a number of Housing First programmes and initiatives, including funding for housing construction and for support services.

A major success of these Government led initiatives was the conversion of existing homeless shelters into permanent housing. Programmes have been developed and implemented through wide partnerships between the state, municipalities and local NGOs. Nowhere has this been more successful than in the city of Helsinki.

The work of the Y-Foundation

Along with FEANTSA, the Foundation established the Housing First Europe Hub, which provides training, research and support for organisations and countries interested in delivering Housing First, and moving to a housing-led homelessness system.

As one of the largest social landlords in Finland with approximately 18,500 apartments across 57 cities and municipalities, the Y-Foundation has played a leading role in a policy that is on target to end long-term homelessness in Finland.

The foundation was also a Gold Winner of the World Habitat Awards in 2014 and its work is a key driver and inspiration behind World Habitat’s European End Street Homelessness Campaign.

To ensure there can be quick access to permanent housing for people experiencing homelessness, the Foundation builds, renovates and leases buildings in towns and cities across Finland for use in Housing First projects through partnerships with municipalities and non-governmental organisations.

Most of its homes are in central city locations, meaning that residents are able to be close to work opportunities, amenities and support services.

The Foundation also uses innovative designs and plans to support resident integration and runs a separate employability programme, ensuring that their tenants are able to live as part of a wider community and have access to employment and training support.

So how can Helsinki provide us with a beacon of light against a narrative of housing inequality and street homelessness in Europe?

The success in Helsinki, led by organisations such as Y-Foundation, demonstrates what can be achieved by adopting a Housing First approach within a context of a well-functioning welfare state and commitment to national homelessness policy and to increasing social housing supply.

Evidence and expertise from the Finnish Housing First model has been used internationally to make the case for a move to Housing First. The leadership shown by the City of Helsinki Municipality, partnered with a genuinely national approach to ending homelessness has very clear outcomes – in 2021, seven out of nine major cities in Finland saw reductions in homelessness – led by the experience of Helsinki.