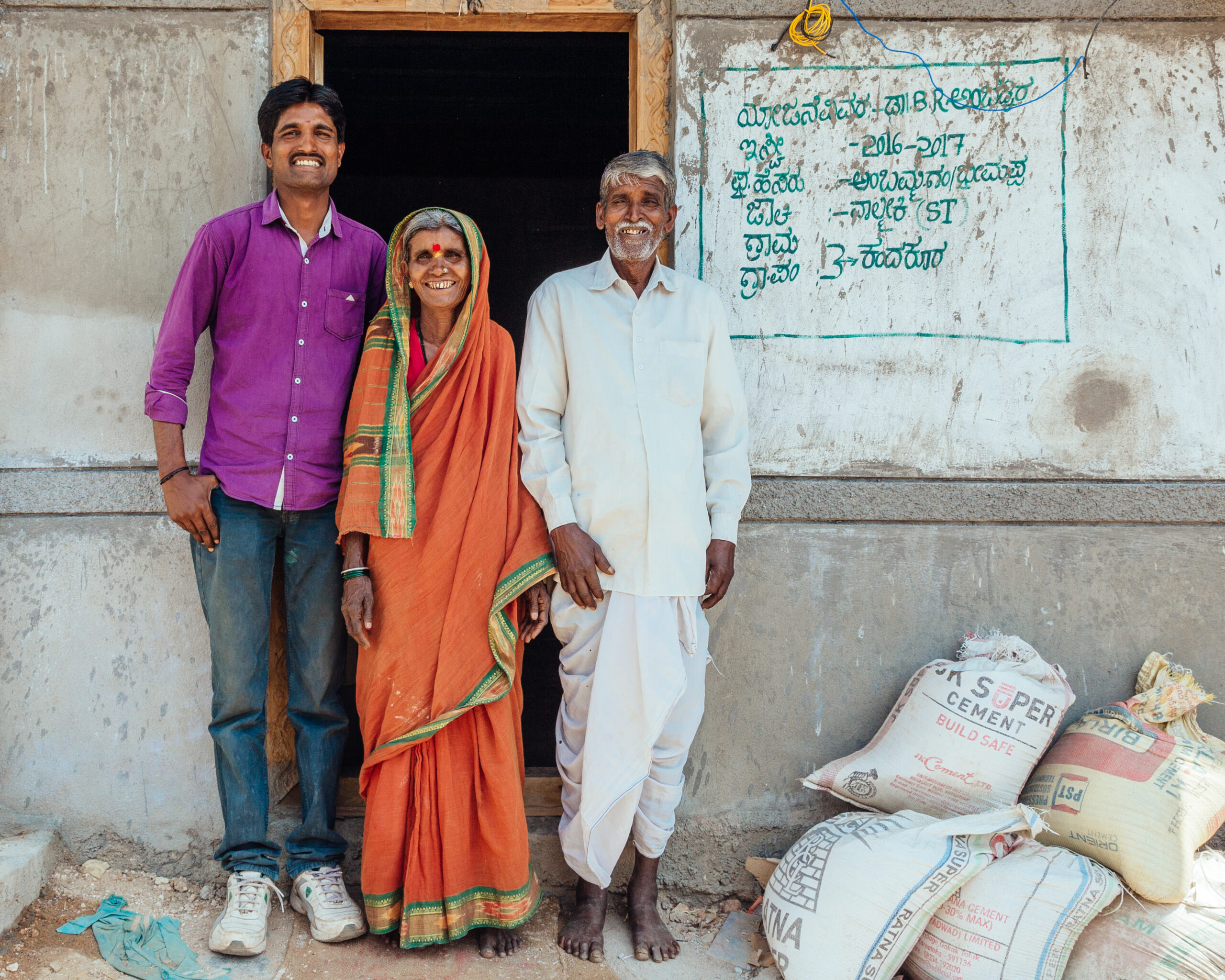 An innovative housing fund which has helped more than 1 million people has won a prestigious Silver World Habitat Award.

Habitat for Humanity’s MicroBuild Fund launched in 2012 with the aim of increasing access to loans for housing in low-income communities that don’t have access to traditional financial products such as bank accounts and mortgages. Without these, it can take families up to 30 years to complete their homes with significant impacts on building quality.

The World Habitat Awards, which are organised by World Habitat and UN-Habitat, are the world’s leading housing awards, which recognise and highlight innovative, outstanding and revolutionary housing ideas, projects and programmes from across the world.

The $100 million MicroBuild Fund supplies investment capital to microfinance institutions which typically offer small loans to people on very low incomes without the need for collateral. It also provides customised technical assistance to support them in the development of housing-specific loan products tailored to meet the needs of their clients.

The fund has so far dispersed $151 million to 59 institutions in 33 countries, benefiting 1,048,720 people – 80% of whom are women. This figure is more than double MicroBuild’s initial target figure.

It has also triggered growth in housing microfinance by unlocking more than $582 million in additional capital by investee institutions, positively impacting an additional 3.5 million people.

MicroBuild operates globally, with a strong presence in Latin America and the Caribbean, which makes up 42% of allocations, and Eastern Europe and the Caucasus region, where 21% of the allocations are made. Of those who are allocated money, 71% live in rural areas, where poverty is often high and access to safe housing challenging.

It has supported residents across the world to build, improve or purchase 209,744 homes and supports the development of four main home loan product types: home improvement (40.6% of loans), small construction loans (38.6%), formal housing or micro mortgages (14.5%) and establishing land tenure or land purchasing.

David Ireland, Chief Executive of World Habitat, said: “The barrier that many poor people face is not that they can’t build or improve their own home, but banks won’t lend them the money to enable it to happen. MicroBuild is a hugely ambitious global micro finance system that solves that problem for millions of people on low incomes.

“It is an amazing achievement to have served more than 200,000 households that would otherwise not have had access to formal financial services or support.”