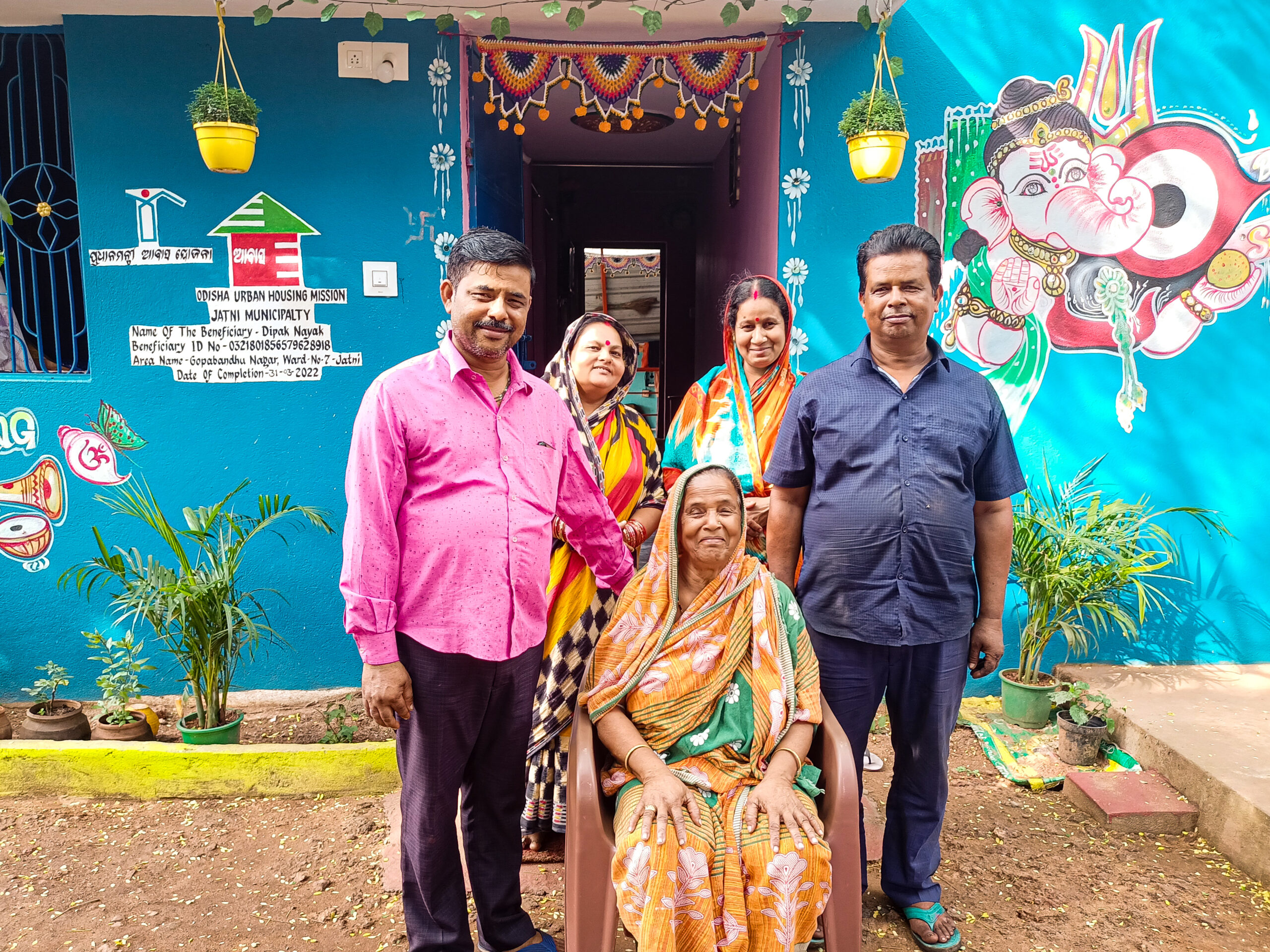 An innovative programme which is aiming to upgrade almost 3,000 slums in the Indian state of Odisha has won a prestigious Bronze World Habitat Award.

Jaga Mission – the largest land titling and slum upgrading scheme in the world – has won the Bronze Award for the second time, having previously won in 2019.

The Awards, which are organised by World Habitat in partnership with UN-Habitat, are the world’s leading housing awards, which recognise and highlight innovative, outstanding and revolutionary housing ideas, projects and programmes from across the world.

The Government of Odisha has set itself the ambitious target of becoming the first slum-free state in India and is leading the Jaga Mission programme to upgrade all of the states 2,919 slums – improving living conditions for 1.7 million people.

To date, 707 slums have been upgraded across 30 cities, of which eight have been declared slum-free. Inspired by Odisha state, it is now being replicated in the northern state of Punjab, where it will benefit an additional 1.4 million people.

One person who has benefited from the project is Samson Suna and his family, who lived in the slum of Odia Para in the town of Kesinga, in southern Odisha. 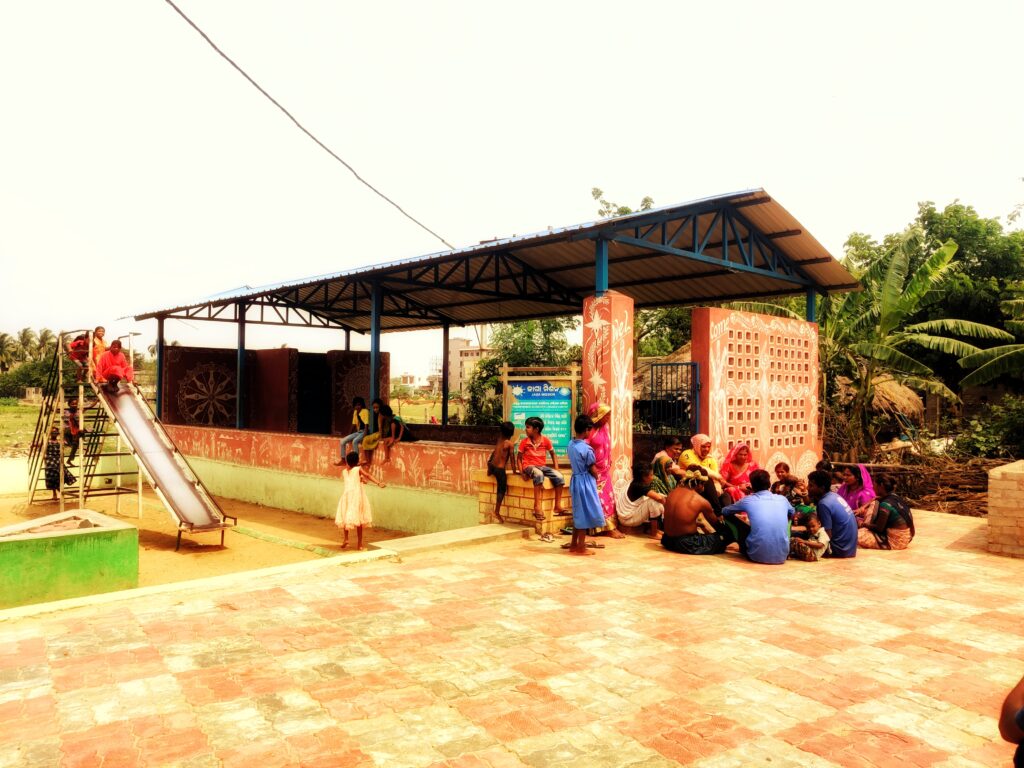 Samson’s home, located near the Kesinga train station, had brick walls, an asbestos roof and an insanitary toilet. The settlement was located on railway land and had access to a road along the railway line, but didn’t have paved streets, open spaces, adequate lighting or a drainage system.

In winter 2020, Samson and other families living in Odia Para and the neighbouring Ambajj Mandir Para slum were given eviction notices by the railway department, which needed the land for constructing underpasses.

Samson could have ended up on the streets with his wife and children – but thanks to Jaga Mission, that did not happen. Jaga Mission worked closely with people who lived in the slums to find suitable vacant lands, plan layout designs and create new mini neighbourhoods for them to live in.

Samson said: “How can I find the words to express how things turned around for us? Our lives have changed,”

The project’s annual budget is approximately 5 billion INR ($65 million USD), which comes predominantly from the Odisha state budget and grants from the Central and State Governments that are meant for various components required for slum upgrading.

Mathi Vathanan, Principal Secretary at the Housing and Urban Development Department at the Government of Odisha, said: “We are delighted to receive the Bronze World Habitat Award for Jaga Mission for the second time.

“Jaga Mission has successfully demonstrated that there is an urgent need to have a paradigm shift in the governments’ approach by recognising the informal settlements and the slumdwellers as indispensable part of the city fabric and empower them with land tenure security, and better living habitat. This global recognition helps in promoting this best practice for other governments dealing with similar challenges of rapid urbanisation and the consequent rise of informal settlements.”

David Ireland, Chief Executive of World Habitat, said: “Jaga Mission is a hugely ambitious state-wide project that aims to make Odisha state slum-free by upgrading informal settlements, improving governance and securing land ownership for slum dwellers. There is nothing else like it.”