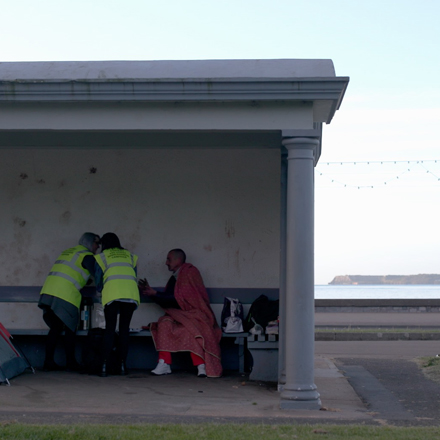 The European End Street Homelessness Campaign is a movement of cities that believes that everyone deserves a home, and that the time has come to stop managing homelessness and start ending it. They are working together to permanently house Europe’s most vulnerable people and end chronic street homelessness.

It was set up in 2015 by the Building and Social Housing Foundation (World Habitat) at a time when, despite numerous efforts by governments and charities/NGOs, homelessness – and in particular street homelessness – was increasing across Europe. This trend has continued.

Over the last two years World Habitat has worked with different cities to launch the campaign locally. The European Campaign has achieved some early and inspirational successes in a short time:

The Campaign has now grown to ten cities throughout Europe, and partners have recently joined from:

We are currently looking for more cities to join the campaign. If you are interested in getting involved you can find out more here.

David Ireland, Director of World Habitat said: “The European End Street Homelessness Campaign is a growing movement of cities that are dedicated to ending street homelessness. I warmly welcome Brighton, Leicester and Alicante and the local organisations and communities working with them on the campaign. Their commitment and determination is inspiring, and will help the Campaign overall in taking important and necessary steps towards ending street homelessness across Europe.”

8 hours ago 👫 In 2022 our #Budapest #Bucharest & #Bratislava partners were at the forefront supporting Ukraine refugees, provid… https://t.co/VbuotSWRAy