Home / News / Our Blog / What is wrong with housing in Eastern Europe today?

What is wrong with housing in Eastern Europe today? 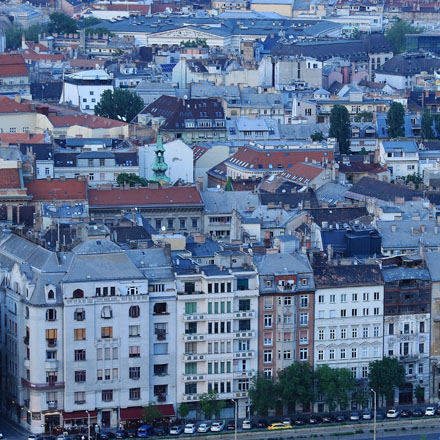 The fall of communism in Eastern Europe was one of the most significant and dramatic events in the second half of the 20th century. While it has brought huge improvements in people’s lives, it has also led to serious housing shortages, resulting in a severe lack of affordable housing and rapidly rising homelessness.

David Ireland, Chief Executive of World Habitat, discusses the main implications of this and highlights the current situation in two former communist countries. He focuses on the approaches taken at a sub-government level, including how communities are working to take control and design and build homes themselves.

15 hours ago ⭐️𝙒𝙀𝙀𝙆𝙀𝙉𝘿 𝙍𝙀𝘼𝘿𝙄𝙉𝙂⭐️ At World Habitat we agree and design a variety of support packages to help our Gold Award winn… https://t.co/KCv6KLdj7h