Home / News / Our Blog / What is the value of global knowledge exchange to local community-led housing initiatives? 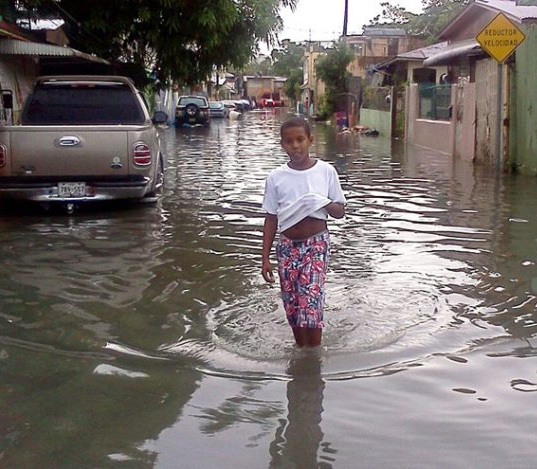 Dr Tom Moore, is Senior Lecturer in Housing and Planning at the University of Liverpool

Community-led housing approaches have grown in global importance and prominence. Around the world, citizens are collaborating to tackle problems of housing affordability, inequities in land ownership, and community disempowerment in decisions over land use and development. Such examples include the community land trust (CLT) model, the genesis of which lies in the United States Civil Rights movement and has since been adopted in South America, East Africa, and Western Europe, as well as models of cooperative and collaborative housing.

Beginning in 2018, World Habitat’s Global Community-Led Housing (GCLH) Programme has supported the promotion and development of community-led housing internationally, with a specific emphasis on facilitating the exchange of knowledge and ideas between community-led housing initiatives globally. In late 2021 and early 2022, qualitative evaluation of the GCLH Programme was undertaken to explore the value and impact of the transnational exchanges that it facilitated. 18 interviews were conducted with communities and stakeholders representing a mix of new and emerging initiatives and more established groups and advocates.

The evaluation found that transnational exchanges are important to the development of community-led housing, particularly between groups and organisations in parts of the world where community-led housing is more established and those in locations where it is less developed. Peer-to-peer exchanges, facilitated by World Habitat and knowledge exchange networks that it funded (such as the CoHabitat Network), enabled communities to share experiences of policy development, lessons from stakeholder relationships, and aided understanding of how different models can be implemented in different contexts. One example of this was found in exchanges between the established Caño Martín Peña CLT in Puerto Rico and Catalytic Communities in Brazil, where funding provided by World Habitat helped the Brazilian group to successfully lobby the Rio de Janeiro City Council to develop supportive policies for CLTs. Interviewees felt that peer-to-peer exchanges had been influential in their adoption and pursuit of CLT ideas. Similarly, the GCLH Programme supported and facilitated the development of the MOBA network of community-led housing groups in Central and South Eastern Europe, where a coalition of activists and groups from Croatia, Hungary, Czech Republic, Serbia and Slovenia have collaborated to develop new funding mechanisms.

In addition to tangible impacts on policy, transnational relationships were also important in attaching legitimacy to community-led housing initiatives in areas where the concept is new, unfamiliar, or unsupported by local authorities. Global alliances such as those coordinated by World Habitat were felt to help legitimise the different and novel approaches to housing production and consumption that community-led housing models promote, particularly as they helped to showcase the scale, breadth, and potential of such models globally.

While global alliances were highly valued, interviewees also highlighted that differences in social, economic, and political context can limit the extent to which these alliances can have a transformative effect on local policy. The coordination of such alliances and exchanges by organisations such as World Habitat was important, but locally specific challenges of policy development and implementation, funding for land acquisition and development, and legal frameworks often required specialist knowledge of local contexts. Participants were keen to emphasise that broader diffusion of community-led housing is aided by transnational networking, but that transfer of models or policy was not straightforward or predictable in different contexts. Nevertheless, the community-led housing initiatives interviewed in this evaluation shared commitments to housing provision differentiated from speculative practices and that centres around the role of citizens and communities in the planning, management and ownership of land and housing. Participants spoke passionately around shared commitments to issues of racial inequity and injustice that are perpetuated through housing and of the need to develop climate-friendly housing solutions, providing inspiration for future global collaboration and networking.

These briefing papers present the findings from qualitative research conducted with18 individuals representing collaborators and participants in the Global Community-Led Housing Programme between September and December 2021.