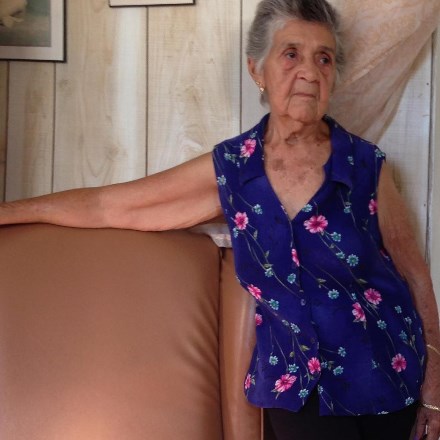 The Caribbean island of Puerto Rico is facing devastation after the worst hurricane in a century hit the already financially battered island in September. The situation is critical for the entire island, but particularly for its most vulnerable communities. The 26,000 residents in the Caño Martín Peña communities, winners of the 2015 World Habitat Awards, live in a flood prone area in substandard housing. Many houses have been partly or completely destroyed. We are supporting a new crowdfunding campaign that has been launched to help them recover.

Resourcefulness. Resilience. Resistance. Roots. The logo of the Caño Martín Peña Community Land Trust, a mangrove stretched like a hand reaching out in solidarity above a stream of water, represents just that. And this is indeed a perfect reflection of what characterises the eight communities involved.

Mangroves are a central feature of the island, closely lining coastlines and water ways. They are known for being essential to preventing erosion, holding soil in place with its powerful roots. Shaping the landscape and sustaining biodiversity. They are also an important protection against the devastation of hurricanes, mitigating damage by slowing the flow of water, reducing wind speed, and limiting flooding.

The story of the Caño Martín Peña Community Land Trust is remarkable. Various communities joined forces and mobilised to transform an informal settlement around a polluted and flood prone river channel in San Juan, Puerto Rico, into a sustainable and vibrant neighbourhood. They guaranteed the upgrading of the area, securing the right to the land, working to rehabilitate the canal and to improve homes, without the district then becoming unaffordable for the original residents. This happened through many years of struggle in the face of adversities, legal battles, and pressure from gentrification. In many ways, the Community Land Trust has been the mangroves of the area, protecting the community and keeping it in place. These efforts are what impressed us at World Habitat, and in 2015 the Caño Martín Peña won international recognition as part of the World Habitat Awards. 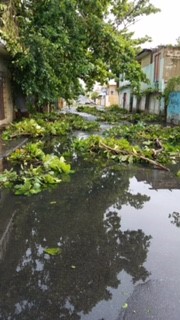 Nonetheless, when Hurricane Maria hit Puerto Rican soil on 20th September, no-one and nothing on the island was immune to its power. Devastation is widespread, affecting homes, infrastructure, trees and families across this Caribbean country.

Since then, Puerto Rico has been in the press, with many questions being raised regarding reconstruction plans: how will the island recover? What direction will the US take in supporting the island as one of its unincorporated territories? Should the debt crippling the country be cancelled? Should Puerto Rico pioneer on green energy since so much of its infrastructure must be rebuilt entirely?

These questions will take some time to answer, but what we do know, is that some communities need immediate support. In the Caño, fortunately there has been no loss of human life. But homes have lost their roofs, have been flooded, and some have been totally destroyed. The full assessment of the destruction is still ongoing. Nonetheless, the community has started mobilising to turn things around. Through solidarity and community action, everybody is looking out for one another, assessing what needs doing, and rolling up their sleeves. If there’s a community that knows how to work together to solve issues, it’s the people of the Caño Martín Peña Community. 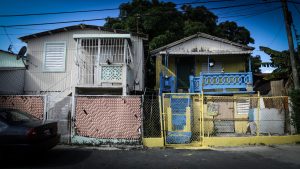 In order to raise the funds a crowdfunding campaign has been set up by our friends at the Champlain Housing Trust. 100% of funds raised for relief will go to the residents through the G-8, the group of community organisations led by residents of the Caño Martín Peña communities. Money will be spent on buying construction materials and replacing furniture and white goods for those who have lost everything. We are signatories to a letter that has been shared with their network of supporters around the world encouraging donations. You can help both financially and by sharing the letter and the link to the crowdfunding campaign to people and organisations in your network who you think can help.

The Community Land Trust has proven that it has the capacity to root the residents at the centre of this area they love and have been taking care of. Now, just like mangrove forests need conservation efforts to keep on fostering biodiversity and protecting the ecosystem, we hope joint local and international efforts can be the solution in the re-flourishing of this community that has inspired and given hope to similar informal settlements and communities worldwide. As they say in the Caño: ‘El Caño vive, la lucha sigue!’ (‘The canal lives, the fight continues!’). 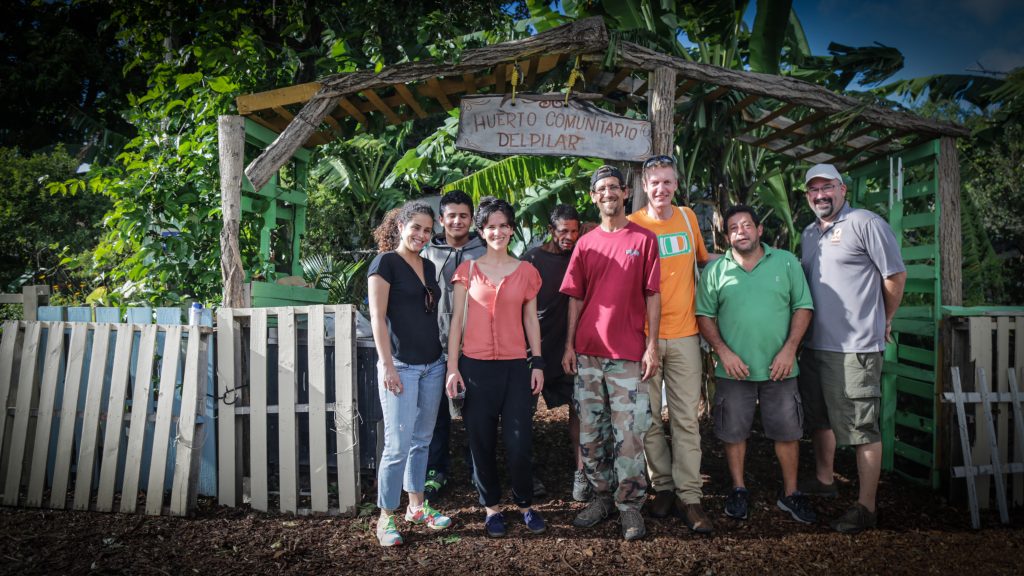 10 hours ago 🎇I'm sure everyone will join us today in congratulating our partner @CatComm who this weekend were presented with t… https://t.co/BWSTaBCxSw