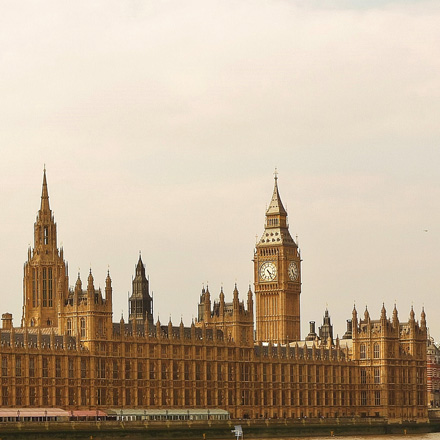 As part of the nationwide campaign to renew the multi-million Community Housing Fund in England and for it to be extended for five years in the forthcoming Spring Budget, our Chief Executive, David Ireland, has written to the Housing Minister, Christopher Pincher MP.

Renewing the Community Housing Fund in the Spring Budget 2020

Congratulations on your recent appointment as Minister of State for Housing.

I am writing on behalf of World Habitat to ask for you to renew the Community Housing Fund in the Spring Budget due on 11 March.

World Habitat is an independent charity working globally on housing solutions. We work alongside ground-breaking and influential leaders in the sector to find and bring the best housing models to those in housing need. Based on our international knowledge and experience, we believe that community-led housing is a central part of solving the shortage of quality and affordable homes in England today. We have supported communities to develop their own housing in this way in the UK and overseas for over forty years.

We were delighted when the Government so vocally supported this sector and launched the Community Housing Fund. It promised to support new community-led housing for five years to a total of £300m raised through the additional stamp duty on second homes. We are equally disappointed to hear that the Government is now planning to close the fund early after being open for just 18 months.

In those 18 months, the sector pipeline has trebled to over 16,600 homes. Many of them are First Homes or are pioneering Modern Methods of Construction. They enable people on lower incomes and in less prosperous areas of the country to develop their own homes that they would have otherwise been unable to do. However, the short space of time which the Fund has been open means that few of these homes can now be delivered. If the Fund is not renewed beyond March 2020 most of these projects will be suspended or even abandoned.

To make matters worse, a number of groups that were approved for revenue funding by Homes England were informed in December that the fund was fully committed. This is despite there being an under-spend on the capital budget for the programme.

The Government made a manifesto commitment to community-led housing upon which it must deliver. Furthermore, it has invested valuable political and financial capital in developing this sector’s pipeline, all of which risks being wasted if the Fund is not renewed.

I would urge the Government to renew the Community Housing Fund for five years in the Spring Budget 2020 on 11 March.

11 hours ago 👫 In 2022 our #Budapest #Bucharest & #Bratislava partners were at the forefront supporting Ukraine refugees, provid… https://t.co/VbuotSWRAy