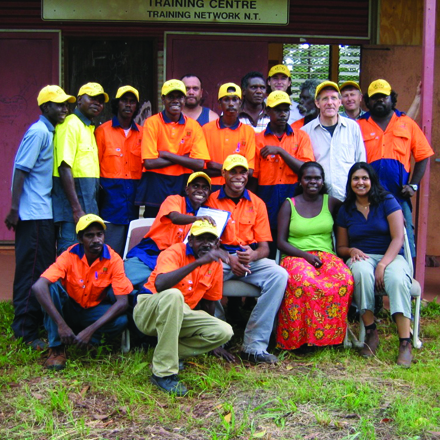 Past World Habitat Awards projects have been updating us on how they’ve been getting on since entering.  We have a few success stories to share:

Montreal, Canada – 1999 winner The Grow Home, Montreal built 6,000 homes for low-income households. These narrow-front three storey townhouses were designed to maximise space and give owners the option of converting basement space in the future.  A further 20,000 Grow Homes have been built in Montreal and the design has been replicated in Mexico and Europe.

West Africa – Promotion of Woodless Construction in Burkina Faso, Mali and Niger won in 1999. They used hand-moulded mud bricks to build homes in one of the poorest areas of the world. By 2014 3,000 houses had been built and up to 3,000 builders were trained in woodless construction.

Malmö, Sweden – Our 2010 winner Ekostaden Augustenborg aimed to completely transform this urban area into a sustainable city district. In 2016, another major housing development was completed. The Greenhouse is one of Sweden’s most sustainable buildings with 56 new apartments for people who want to live a green life in the city.

Spain – 2011 finalist the Rental Mediation Programme helps vulnerable renters to access better housing. They do this by providing advice and legal services to tenants, and negotiating with landlords. A major new focus of the programme is to tackle discrimination in housing.

Let us know any updates of a World Habitat Awards project here.

31 mins ago RT @SuchiComments: Always a feel of honour & joy when stories of @TheJagaMission are narrated and its spirit is widespread ! @HUDDeptOdish…

6 hours ago 👋 Happy European Day of Languages to all our partners and supporters across the continent! It doesn’t matter what l… https://t.co/dAsaWA6nKv