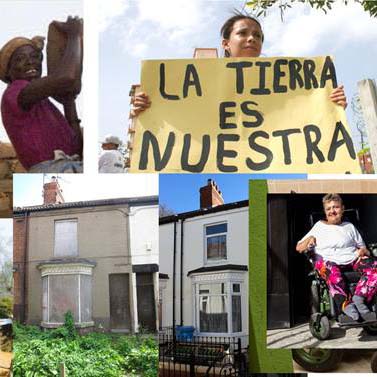 Thank you to everyone who has submitted their nominations for the next World Habitat Awards 2016/17.

We have received some amazing projects.

We are now not accepting submissions to this round and we’ll be announcing the winners in February 2017.

You can find out the timetable for the current and next World Habitat Awards on our website as well as the winners and finalists stories from the last 30 years.

Here is a general rundown of these global awards: