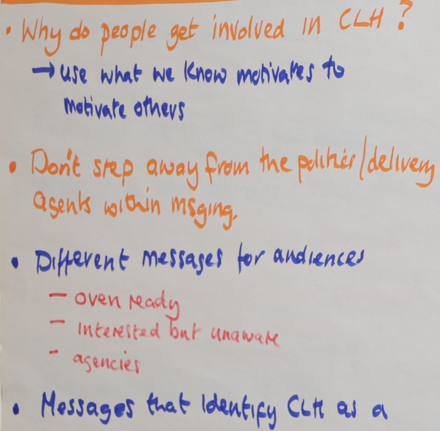 World Habitat has received funding from the Nationwide Foundation to raise awareness about community-led housing and support alliance building in England with links across Scotland and Wales (and beyond!).

At World Habitat our goal is to support and enable the continued growth of community-led housing. We believe that community-led housing has the potential to be a genuine, scalable alternative to the standard models of housing provision, and that by working together this is more likely to become a reality.   World Habitat is not using any of the grant to pay for our own contribution.  All of our input is provided in-kind.

A variety of activities have been designed with the help of community-led housing experts to try to make as much impact as possible.  Our efforts are now well underway.

1 day ago RT @NinaPompeu: Proud of our collective work and the community we have created in the fight for the #RightToHousing and the #RightTotheCity…

1 day ago RT @AndrewTatarsky: I am so appreciative of the work that @CrisMerendeiro and @CRESCER_org are doing. For free papers on harm reduction ps…