Volunteers take to the streets of Barcelona 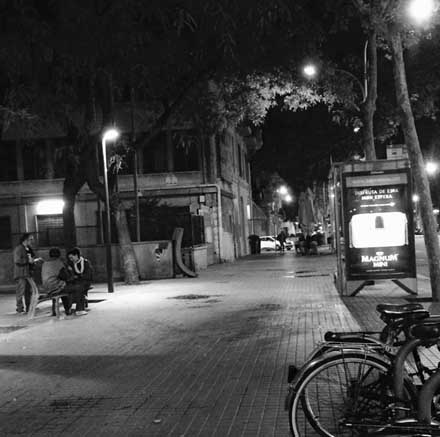 Last week we spent three days in the Catalan city of Barcelona as part of the European End Street Homelessness Campaign.  Local NGO Arrels Fundacio successfully encouraged the citizens of Barcelona to be trained up to find out more about people sleeping on the city’s streets using a detailed survey.

Between 2am and 5am on three nights over a hundred volunteers went out in organised groups with an experienced co-ordinator to get to know some of the city’s most vulnerable residents.  Many of those taking part hadn’t met or spoken to a homeless person before and the experience of finding out about the reality of how people lived and the details of their stories created quite an impact on many of the volunteers.

In total 624 people were found to be sleeping on the streets of the central neighbourhoods in the city and 348 talked about their lives to the volunteers.

Arrels are now analysing the information they have collected and the stories they have heard.  To keep up to date with developments in Barcelona you can follow on Twitter #CensSenseLlar.  We will also be posting updates on our website in the coming weeks.

4 hours ago RT @CoHabitatNet: ✨#CommunityLedHousing in the spotlight✨After a training workshop with community architects in Thailand, look what this sl…