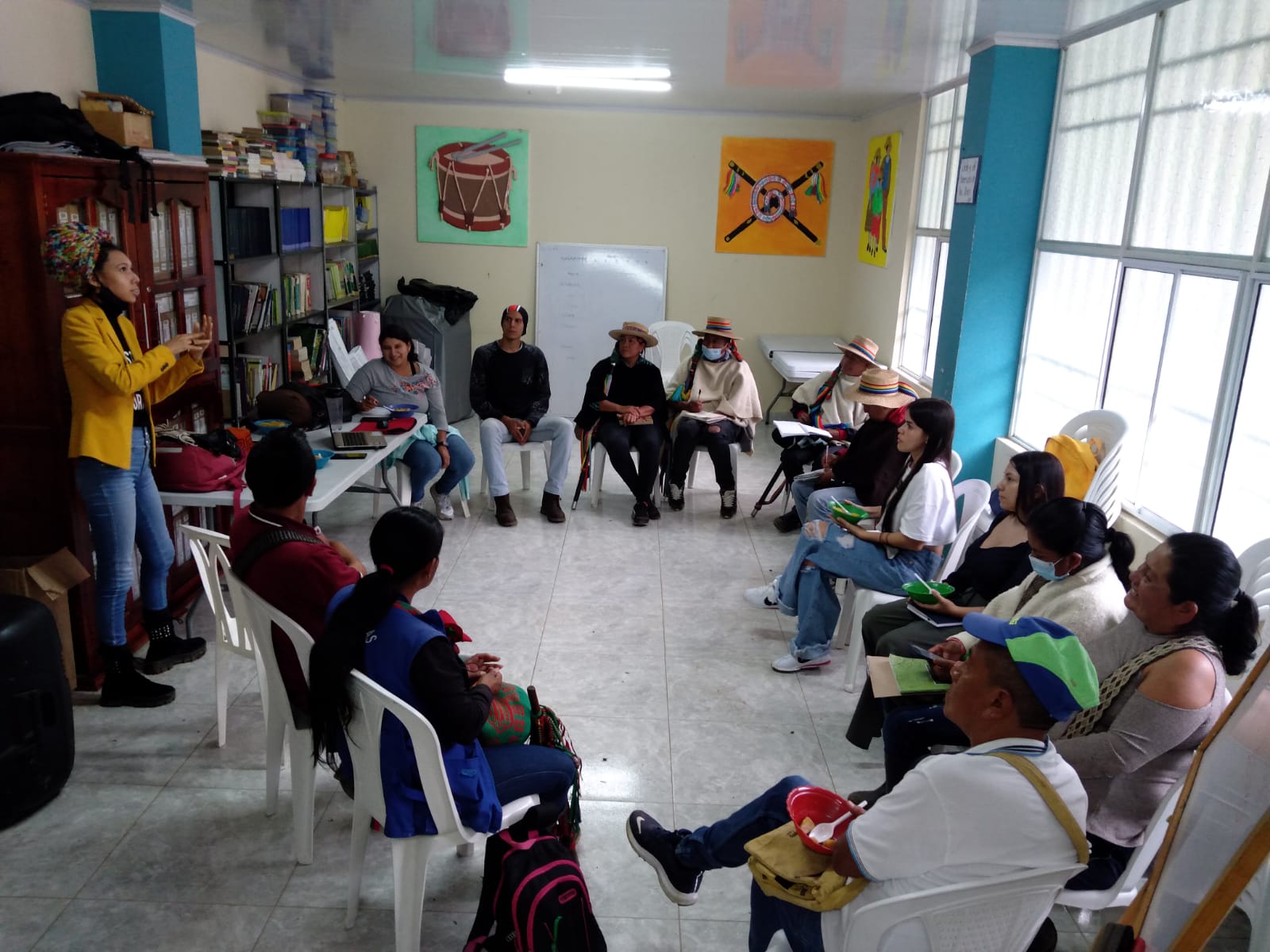 An academic network in Latin America has won a prestigious World Habitat Award for its work in training future housing professionals to tackle the region’s housing crisis.

ULACAV – the Latin American University Network of Housing Departments – promotes a new approach to vocational training to tackle complex housing and habitat issues, and help overcome the housing crisis in the region, where 120 million people live in informal settlements of inadequate and precarious homes and neighbourhoods.

The World Habitat Awards, which are organised by World Habitat in partnership with UN-Habitat, are the world’s leading housing awards. These recognise and highlight innovative, outstanding and revolutionary housing ideas, projects and programmes from across the world.

More than 70% of homes in Latin America were created through individual or community initiatives to build, improve and manage their own living environment. However, academic training given to professionals such as architects, engineers and urban planners fails to address the role of communities in habitat development.

In order to achieve this, ULACAV teaches undergraduate and postgraduate students about issues related to habitat and housing, and promotes training, research and fieldwork focused on the social production of habitat and citizen participation.

Since its creation in 1995, ULACAV has offered vocational training and carried out specialised research, passing on knowledge to communities, government agencies, NGOs, and cooperative-based entities.

It consists of 65 university training spaces from seven Latin American countries, specialised in different subjects related to social sciences and technical know-how regarding planning and implementation of urban spaces and housing.

They have held 28 consecutive annual meetings, and named 13 Professors Emeritus in recognition of their contributions and expertise. The network is growing rapidly, and professionals who were trained in their academic institutions are having an outstanding performance in social production of habitat programs at the national, provincial and municipal levels.

Between 2017 and 2021, they trained 14,764 students, worked in 1,278 communities where 783,200 people live, and partnered with 490 public organisations. They do not receive any funding from public agencies, NGOs or private companies. Instead, the network is self-funded by means of annual contributions from its members.

David Ireland, Chief Executive of World Habitat, said: “Community led housing is in the soul of Latin America. More people are housed in housing cooperatives in Latin America than in any other continent. That scale has not happened by accident – part of the success is due to the knowledge and experience that has been developed delivered and shared by the ULACAV network.”

For more information about the network visit www.redulacav.org.