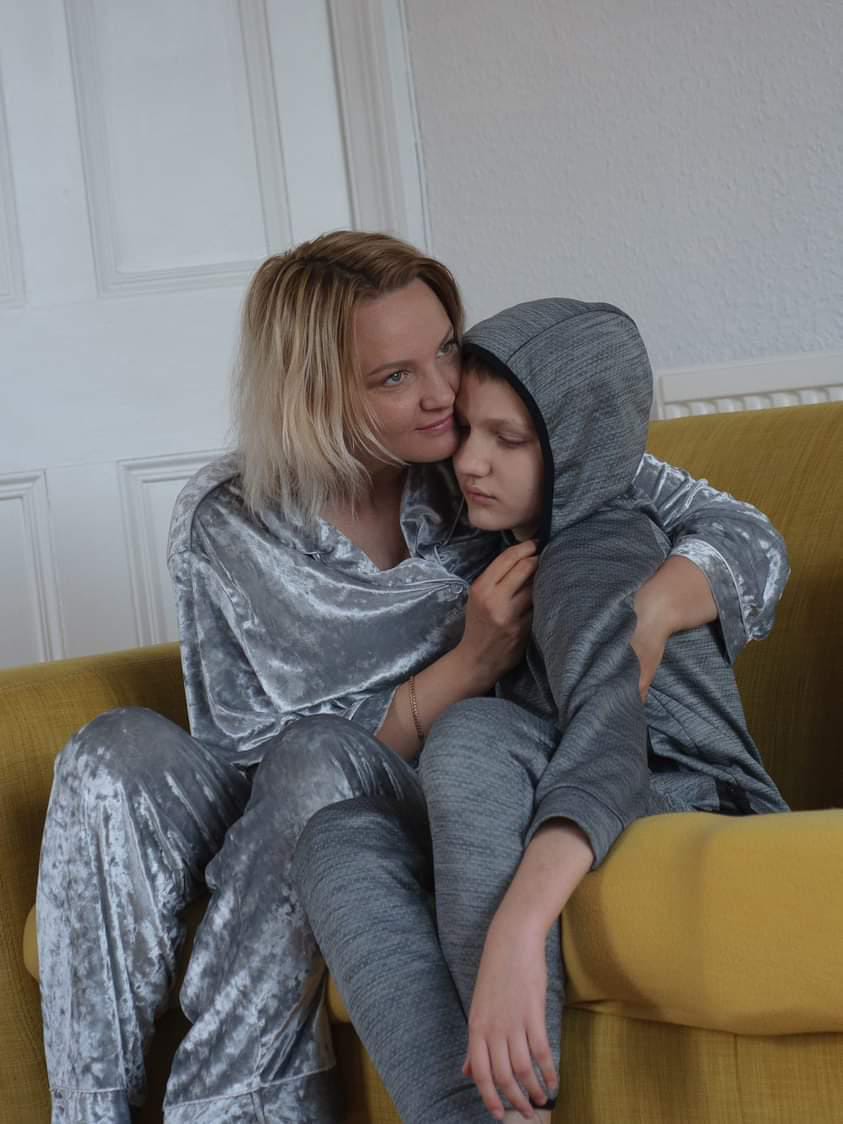 An innovative organisation in Glasgow which has transformed empty homes in the city and housed 1,000 people on low incomes into high-quality homes has won a prestigious Gold World Habitat Award.

Homes For Good is a letting agency with a difference – it buys neglected homes and renovates them to a high standard, then lets them to people on low incomes. It has helped hundreds of people on low incomes or at immediate risk of homelessness live somewhere which is affordable to them and high quality.

As a result of winning the Gold award, Homes For Good will receive £10,000 and the opportunity to share their knowledge of the sector and inspire others to follow suit at an international event, which will be organised alongside World Habitat.

It has since raised £20 million in social investment and has bought and developed more than 330 homes. It also manages a further 220 homes, working with 130 landlords and 800 tenants, after research showed that just 3% of approximately 500 two-bedroom properties on the market at the time were both affordable and accessible to people on benefits – and those that were available were in extremely poor condition.

In addition to homes being renovated, Homes For Good also offers the unique touch of an interior designer working with tenants to create a home they feel proud to live in.

Homes For Good also engages with tenants on issues wider than housing, and includes a programme of activities to improve wellbeing, reduce isolation and the opportunity to develop new skills.

Two residents who have benefited from Homes For Good are Ina and her eleven-year-old son Svet, who escaped Ukraine after Russia’s invasion of the country. Ina and her husband are a renowned producer and film director, and their work enabled them to save up to build their dream home – but this dream became a living nightmare after the bombing of a nearby airport and occupation by Russian forces.

Ina and Svet managed to escape to Warsaw and get to Glasgow, with Ina’s husband staying to fight for Ukraine.

After their arrival in May 2022 they spent weeks living in a hotel room, until moving into their Homes For Good property in August. Svet’s room was decorated yellow – his favourite colour – and their new bathroom was almost identical to the one they had in Ukraine.

The Homes For Good team helped them settle in and provided essential furniture, welfare and benefits. Four months on, Svet has his own mini piano and he enjoys playing and composing music. Ina spends time with the growing Homes For Good Ukrainian friendship group and, after joining a Ukrainian street football team, she became a captain and took the team to an international football tournament for women.

Maimunah Mohd Sharif, Executive Director at UN-Habitat, said: “With housing and living costs rising globally and increased risk for many to fall into homelessness and informality, we are more convinced than ever that ensuring adequate housing must be understood as a shared responsibility of all housing stakeholders.

“In the case of Homes for Good, we appreciate the full role of the private sector stepping up to provide affordable housing to low-income people, embracing housing in its social function and human rights status. Further, the partnership with specialised organisations ensures that people are put at the centre of each step of the process.”

Leilani Farha, Global Director of The Shift and a final judge of the World Habitat Awards, said: “Glasgow upends the idea that a good return on investment in housing requires steep rents. Instead, they’ve developed an effective business model investing in buildings which they upgrade and provide at affordable rates for people with the lowest incomes. At a time when decent, low-cost housing is scant, Homes for Good is exactly the type of social enterprise the world needs more of.”

David Ireland, Chief Executive of World Habitat, said: “Homes for Good is a social enterprise that sets new standards. It has taken the ethos of social housing and applied it to privately owned housing. It provides really good quality homes for vulnerable people and those on low incomes at an affordable cost.”