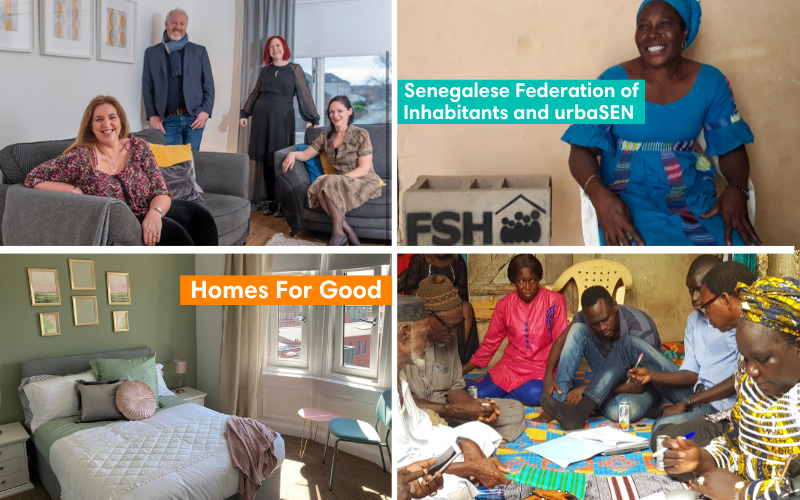 An organisation which re-develops and provides good quality affordable housing to people on low incomes in Scotland and a Senegal-based project which has helped 20,000 people settle in safe homes are the Gold winners of the prestigious World Habitat Awards.

The Awards, which are organised by World Habitat in partnership with UN-Habitat, are the world’s leading housing awards, with winners receiving £10,000 and the opportunity for international development opportunities.

The first Gold winner is Homes For Good, based in Glasgow, Scotland. Since 2014, Homes For Good has raised £20 million in social investment to create a portfolio of affordable, good-quality homes to let to tenants on low incomes. 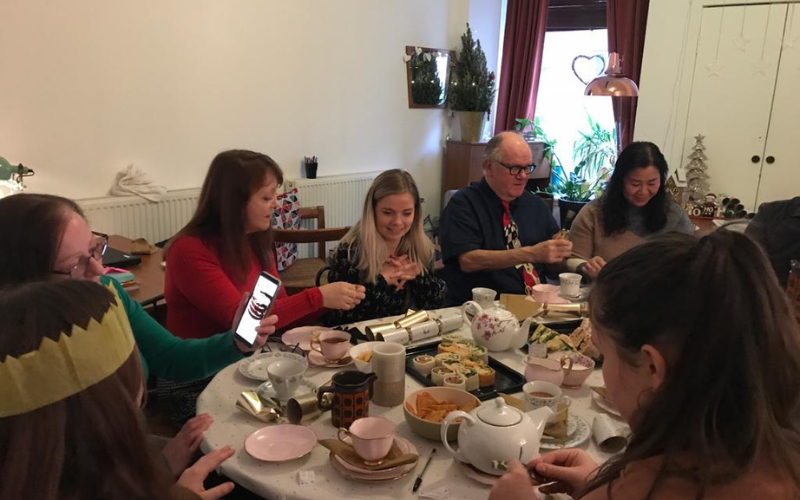 The organisation is both a lettings agency and property developer, purchasing and renovating empty or dilapidated homes. Currently it manages 500 homes in Glasgow and the West of Scotland.

It couples affordable rent with a holistic tenancy support approach, including providing advice on reducing energy bills and around benefit claims, in addition to its Love Home programme. This partners tenants with an interior designer so they can create a home that reflects their needs and fosters a sense of belonging.

The second Gold winner is UrbaSEN and the Senegalese Federation of Inhabitants, based in Senegal, West Africa. UrbaSEN is a local NGO which supports the Housing and Living Environment Improvement Programme for Vulnerable People in Precarious Neighbourhoods. The programme works to improve quality of life and build resilience to climate change in informal settlements in Senegal, where severe flooding has become a recuring problem, damaging homes and creating unsanitary living conditions.

It is led by the community, organised into the Senegalese Federation of Inhabitants – a federation of women’s saving groups. 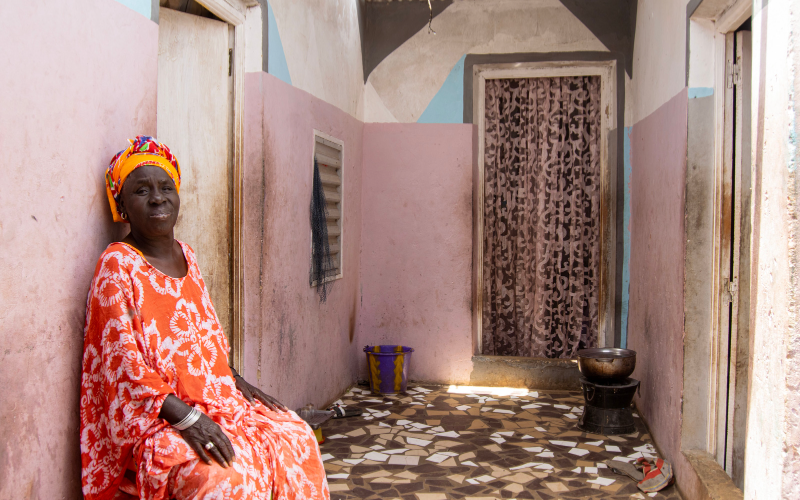 The programme has successfully integrated 18 municipalities into its work and attracted support from national and international institutions. It has introduced an early warning system for floods and developed sustainable building materials using clay and an invasive plant species. More than 20,000 people have directly benefited from the project so far.

Maimunah Mohd Sharif, UN-Habitat Executive Director and a final judge of the World Habitat Awards, said: “With housing and living costs rising globally and increased risk for many to fall into homelessness and informality, we are more convinced than ever that ensuring adequate housing must be understood as a shared responsibility of all housing stakeholders.

“In the case of Homes for Good, we appreciate the full role of the private sector stepping up to provide affordable housing to low-income people, embracing housing in its social function and human rights status.

“UrbaSEN and the Senegalese Federation of Inhabitants strive to put the community at the centre within their initiatives. Communities are the ones deploying drone-mapping to plan improvements to their local infrastructure, presenting proposals and supplying data to local government for evidence-based decision making.”

Leilani Farha, Global Director of The Shift and a final judge of the World Habitat Awards, said: “Glasgow upends the idea that a good return on investment in housing requires steep rents. Instead, they’ve developed an effective business model investing in buildings which they upgrade and provide at affordable rates for people with the lowest incomes. At a time when decent, low-cost housing is scant, Homes for Good is exactly the type of social enterprise the world needs more of.

“Senegalese Federation of Inhabitants and urbaSEN must be commended for their ground-breaking approach to informal settlement upgrading. Drawing on the knowledge and expertise of women and young people, this project harnesses cutting-edge technology and has developed climate-friendly building materials to improve the lives of some of the most disadvantaged people in the world.

“The issuing of certificates of occupancy will improve the security of tenure of many families, which is central to enjoying the right to housing. Governments struggling to implement the right to housing in the context of informal settlements have much to learn from this project.”

David Ireland, Chief Executive of World Habitat, said: “Both these projects are very well deserving winners and we look forward to working with them throughout 2023.

“Homes for Good is a social enterprise that sets new standards. It has taken the ethos of social housing and applied it to privately owned housing. It provides really good quality homes for vulnerable people and those on low incomes at an affordable cost.

“The climate emergency is accelerating too fast for communities to wait for governments to respond. UrbaSEN is an inspirational project showing how communities can fix infrastructure and carry out home improvements to make themselves more resilient for what lies ahead.

“Senegalese Federation of Inhabitants and urbaSEN is an excellent example which shows how organised communities can find and implement innovative solutions to contribute to address these challenges. The way they have succeeded both to involve municipal governments in their activities and to network with other grassroot organisations in Western Africa is really inspiring.”