Home / News / Our Blog / Shelter self-recovery in the Philippines – forging a path for others to follow?

Shelter self-recovery in the Philippines – forging a path for others to follow? 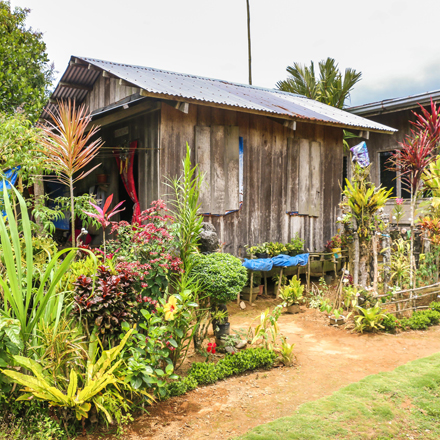 Five years on from the devastating Typhoon Haiyan, Patrick Duce discovers that the case for shelter self-recovery housing programmes remains as strong as ever.

Last week, World Habitat returned to the Philippines five years after the largest typhoon on record devastated islands across eastern Philippines. When super Typhoon Haiyan did finally make landfall on the islands of Samar and Leyte, it included unimaginable winds of up to 380km and storm surges of over nine metres. It killed over 6,000 people, displaced more than four million people and damaged or destroyed over a million homes.

In 2017 Care Philippines, part of Care International, won a World Habitat Award for their incredible work post-Haiyan with local humanitarian agencies helping rural communities rebuild their homes and livelihoods. Care Philippines helped over 15,000 families – made homeless by Haiyan – to rebuild their homes using the principles and methods of self-recovery that involves using their own resources to repair and rebuild their homes. It combines basic guidance on reconstruction (called “Build Back Safer”), simple tools and resources allowing humanitarian agencies to help more people during the critical early phases following disasters. Local communities have extraordinary natural human resilience, and this method helps maximise people’s control, agency and choice over their own families’ recovery.

As part of our commitment to finding and sharing the world’s best housing solutions, we spent three days in Manila bringing together humanitarian partners from across the Philippines to share the lessons for self-recovery from a full range of recent disasters. We also spent two days visiting affected communities to meet with local barangays (local village administrations) who led the effort on the ground to plan and execute much of the self-recovery approach.

“We were the humanitarian response, the victims and the survivors. I told my 17 staff they could leave to safer areas if they would like. But nobody left and everybody stayed – Haiyan was a test of commitment but also a demonstration of our courage. We helped 23,000 families from three provinces in the first few months.” Minet, Director of LCDE.

Typhoons are not a new or unusual event in the Philippines. Alarmingly, on average 22 tropical storms hit the islands every year, of which around eight are upgraded to typhoons ranging in size and severity. We visited two local villages on the island of Leyte, that have adopted the Build Back Safer methods, which increases each community’s disaster-preparedness and strengthens their response (known as bayanihan). What’s remarkable is that these more recent typhoons (Typhoon Lawin, Glenda, Hagupit, and Ompong to name a few) caused millions of dollars of damage, displaced thousands of local people and devastated livestock and crops. However, not a single house had been destroyed in either village, proving that self-recovery – certainly in the case of housing – works; and does so by putting people, and their owns needs and priorities, at the centre.

“There are universal aspects in humanitarian disaster responses, but there are important local contexts that need to be explored each and every time.” Jerome, Care Philippines 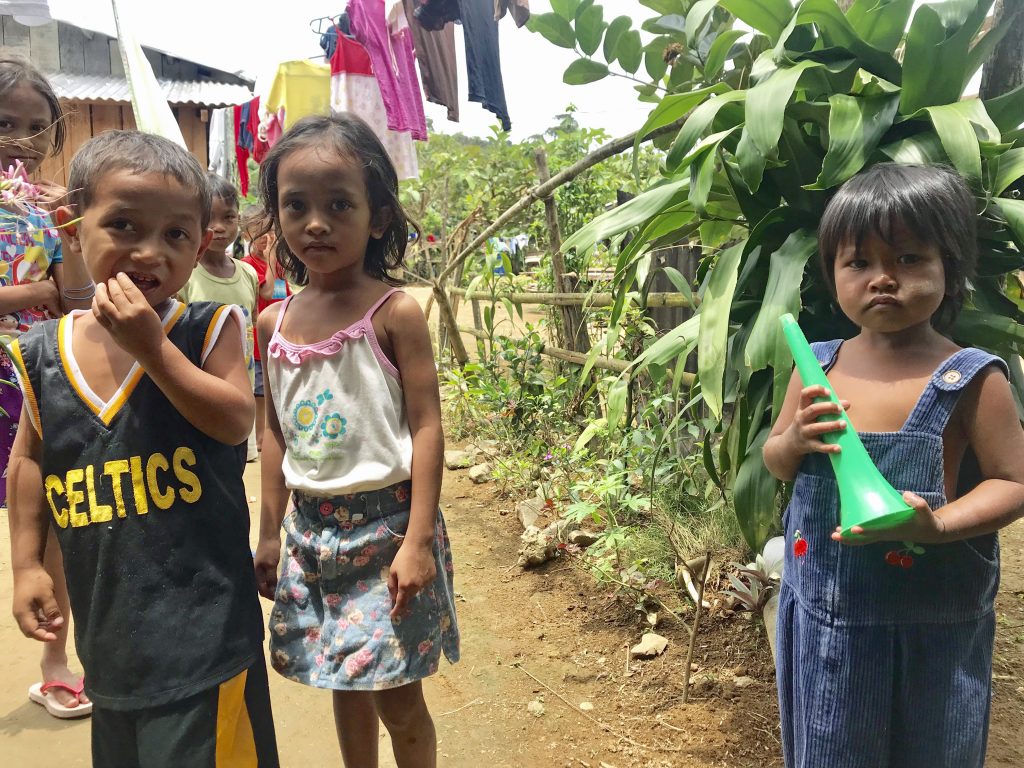 Our workshop in Manila included the experiences of agencies facing impacts broader than just typhoons and we were able to draw stark parallels between the experience of the Philippines and other natural disasters across the world. Just as only weeks before this workshop Cyclone Idai had wreaked havoc on areas of Mozambique and Zimbabwe – in 2013 locals across southern Philippines were ill-equipped and under-prepared for a disaster of the scale of Haiyan. As weather events increase in scale over time – fuelled by the onset of climate change – more and more areas are likely to face similar challenges and as the experience of Haiyan shows, these will be most deadly on poor areas with inadequate housing. That is why World Habitat is so keen to contribute to a growing movement worldwide which sees shelter self-recovery as critical in both the success of initial disaster response phases but also in delivering effective disaster risk reduction (DRR) methods and increasing disaster preparedness.

Over three days partners from Care Philippines also shared their knowledge and good practice in responding to conflicts (such as the complex Mindanao conflict of southern Philippines), the regular Mt Mayon eruptions and recent earthquakes that have created cyclical crises with thousands of internally displaced persons and entire villages declared too dangerous to remain inhabited.

Many of these disasters – both natural and human – have a lack of spotlight in the international media and lack ‘the CNN effect’. It’s precisely for this reason that it’s critical to view disaster responses through a lens of self-recovery. This allows communities themselves to be the first to respond to their greatest challenges, rather than waiting for international NGOs in the immediate confusion and chaos following a disaster.

“Self-recovery is the right of individuals to make their own choices following disasters. It is the responsibility of humanitarian agencies anywhere in the world to support this.” Bill Flinn, Senior Shelter Advisor, Care International UK

Over the coming weeks, World Habitat will be working closely with leading shelter experts from Care International to create some guidance on the principles of self-recovery that builds on the experiences of the Philippines. We’ll also be producing a film so those who’ve lived self-recovery can continue to bring it to the world stage in their own words and ensure that its merits can be globally understood.