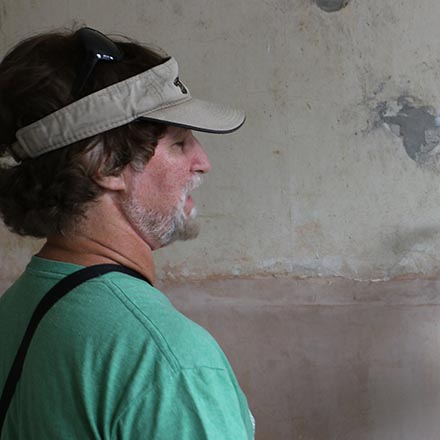 Rob Wiener, Executive Director of California Coalition for Rural Housing, and a participant of a World Habitat peer exchange, describes the successful passing of a range of legislation in California that will make a huge difference to the lives of vulnerable people.

California, where one in every eight Americans lives, is the least affordable State in the USA when it comes to most indicators of housing cost relative to household income. Outside of the State of Hawaii, it has the highest median home prices, the highest median rents, and lowest ownership rate.  Nearly 116,000 people are homeless, accounting for more than one in five homeless people in the U.S.  And, when considering income after payment for housing, it has the highest poverty rate in the country. 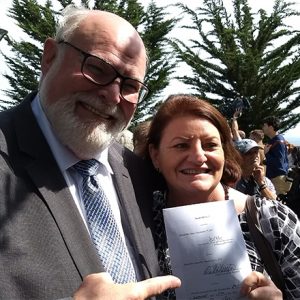 The signing of Senate Bill 2 (SB 2) – the Building Homes and Jobs Act – on September 14, culminated a decades’ long effort by the California Coalition for Rural Housing and other associations of community-based, nonprofit housing organizations to win a dedicated, recurring source of revenue for building, rehabilitating, and acquiring housing for vulnerable Californians.

Before SB 2, State subsidies for housing production depended upon convincing the voters of California every 6-10 years to pass a general obligation bond on the State ballot or on scraps appropriated from the State budget. Under SB 2, the funding source will be a $75 fee on documents recorded against real estate transactions, not including home sales, up to a maximum of $225 per transaction.  The fee will generate an estimated $250-$300 million dollars annually.

The vote on SB 2 was a nail-biter!  California is one of only three States that require a two-thirds supermajority to pass a fee or tax increase. That would seem easily achievable in a State where two-thirds of the members of each House, the Senate and Assembly, are Democrats and the Governor is also a Democrat.  However, after just barely passing the State Senate with the necessary two-thirds, about a dozen moderate Democrats in the State Assembly were sitting on the fence with just days to go, either noncommittal or leaning towards opposing because of political concerns about imposing a new tax.  Most thought the bill was all but dead.

It took a harmonic convergence of grassroots advocacy by residents and constituents, unrelenting pressure in the media, strong legislative leadership, and last-minute amendments to turn the tide.  SB 2 passed by the bare minimum in the Assembly, 54 out of 80 members, with all but one Democrat voting for it and one Republican. The one Republican who crossed party lines to support the bill was the result of effective campaigning and advocacy work by low-income residents in his district. These residents are members of RUN, the Residents United Network, a new statewide organization of social housing residents.  They also packed hearing rooms and lobbied at the State Capitol in Sacramento. This demonstrated the real impact of tenant power. 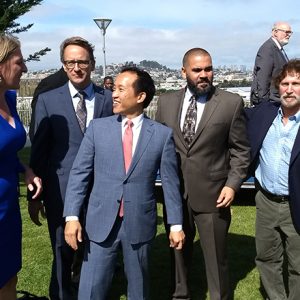 Following passage of SB 2, the Legislature quickly passed another 14 less controversial affordable housing bills that were bundled together with SB 2 as one package – a high-stakes strategy to convince SB 2 fence-sitters to vote for the bill or be blamed for the demise of all 15 bills.  In addition to the revenue from SB 2, the Legislature passed SB 3 authorizing the placement of a $4 billion affordable housing bond on the November 2018 State ballot, the first housing bond in 12 years.   SB 35 overrides local government land use barriers that slow down housing production in localities that have not met their fair share of the regional housing need.  AB 1505 enables cities and counties to adopt and implement local ordinances requiring that market-rate residential developers include affordable housing units in their new developments.  AB 1521 requires for-profit companies that own and operate subsidized rental housing with expiring subsidy contracts to first offer their properties for sale to nonprofit and resident organization at market price before selling on the open market.

This package alone will not solve the affordable housing catastrophe in California. However, it will provide some immediate relief for the homeless, the highest-need population, and increase the supply of affordable homes for rent by the near-homeless.  It will leverage other new and innovative funding sources such as the State’s millionaire tax for building permanent housing for the homeless and cap and trade proceeds from polluting industries for building sustainable housing near transit. 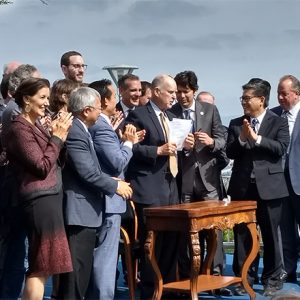 Despite recent victories, more funding, more political will, and more tenant power will be needed to ensure that all Californians have access to decent and affordable homes.

*Rob Wiener is the Executive Director of California Coalition for Rural Housing, a statewide association of community-based nonprofit and public developers and operators of affordable housing for rent and purchase in rural parts of California – the oldest such statewide coalition in the U.S.A. He attended the peer exchange to Self-Help Housing in the North of England in the UK in 2016.