Time to stop managing homelessness and start ending it 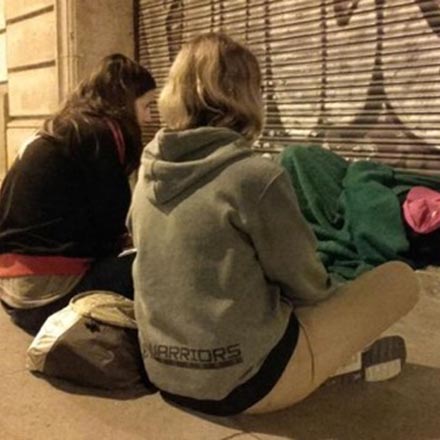 Homelessness is increasing across Europe. The most visible and distressing sign of this is the growing number of people sleeping on the street. World Habitat is alarmed but not surprised by the recent figures released in England about rough sleeping. For a sixth year in a row the number of people sleeping rough has risen with an estimated 4,134 people being forced to sleep outside in 2016. Read more in the Guardian.

David Ireland, Director of World Habitat, said: “These figures are unacceptable but not inevitable. Rough sleeping is increasing in most western countries, but not all. There are beacons of hope like Finland where rough sleeping has been virtually eliminated because the right action has been taken. Our European End Street Homelessness Campaign is inspired by these successes.”

Find out more in the External Evaluation Report for the pilot phase of the campaign. It includes summaries of the experiences of participating cities, key findings and recommendations for the next steps in the campaign.