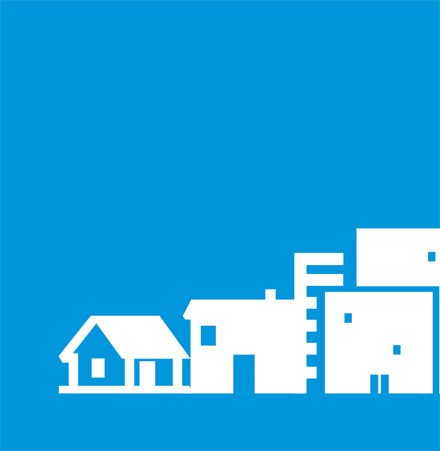 We cannot end street homelessness until we know who is sleeping on our streets, and the nature of their health and housing needs.

Most cities and countries have a way of counting people in this situation. However, few have a system that uses this data to get people housed quickly and permanently.

This is what the cities in our European End Street Homelessness Campaign are trying to build. They have been learning from colleagues in the US about an approach called Registry Weeks. This is a process for identifying vulnerable or at-risk homeless people, to prioritise them for permanent housing.

In December people from the campaign cities, along with others from South Africa and Chile, met in Brno in the Czech Republic. The event was organised by the Institute of Global Homelessness (IGH) and World Habitat, working closely with the Brno City Municipality and the Platform for Social Housing.  It focused on a shared challenge: how can a city or neighbourhood know everyone living on the street or in shelters by name, with enough information to move them toward housing, and at very low cost?

The cities began planning their Registry Weeks, with guidance from Community Solutions.  They explored the use of common assessment tools, which help understand the vulnerabilities of people sleeping rough. Using maps and previous counts of homeless people, they began calculating the number of volunteers needed and the streets to cover.

As the campaign cities begin testing these new approaches, we hope to build a movement to end street homelessness in European cities, creating important solutions to a growing problem.

Click here to see a video showing the cities in action, discussing and planning the Registry Weeks in their city.

15 hours ago 🔑 When ordinary people hold the keys to safer and affordable housing, it opens more doors 🏘️ This is called Commun… https://t.co/oe4z351bmp

17 hours ago RT @StringerEilidh: Had such a lovely time at our Women’s Open Space this afternoon. Great to hear how much women value the space & to see…

18 hours ago RT @CescaAlbanese: It's been a few years since we've published a @crisis_uk @ISPHERE_HWU GB #homelessness monitor. A useful comparative vie…