Community-led Housing and the Right to Buy 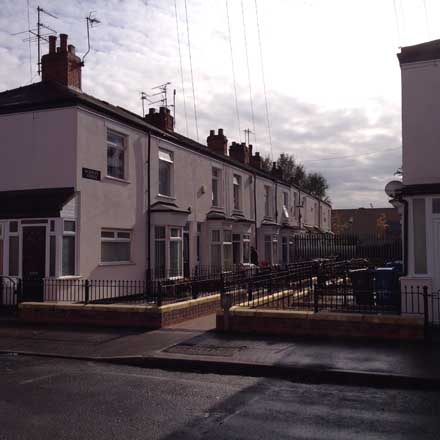 The community-led housing sector in England faces a potentially catastrophic setback if it is left to fend for itself when the UK Government’s ‘Right to Buy’ legislation is extended to Housing Association tenants. The new proposals would give tenants the legal right to buy the properties they currently rent once they have lived in them for a given time period (likely to be 3 years).

Conditions attached to most of the grant funding available from the Homes and Communities Agency (which provides grants for affordable housing in England) have meant that many community-led housing providers either are, or partner closely with, housing associations (for example through leasehold arrangements). Any changes affecting the wider housing sector will also affect community-led housing providers in England. The loss of properties through the Right to Buy (which is accompanied by a secondary proposal to reduce rents for existing tenants), threatens the viability of business plans and reduces the borrowing potential needed to build new homes.

The possibility of losing affordable homes which may have taken years to develop and provide, with little chance of replacing those homes locally, might well be enough to kill off large chunks of community-led housing activity in the country, as well as prevent new activity.

Community-led housing is not just about bricks and mortar. It creates a wealth of additional benefits – building social and economic resilience, providing long term assets and generating an income which can be reinvested locally in all sorts of ways.

The alliance is still developing – we would be happy to talk to any organisation that believes in the value of community-led housing and wants to support the movement about how they might get involved.

This programme is supported by funding from the Nationwide Foundation.

19 hours ago ..to increase how our European partners build an evidence base for #whatworks, learn from failures & develop indica… https://t.co/FnM0x5wUXF

19 hours ago What does a collective vision of an end to rough sleeping mean in practice? How can we explore a definition of th… https://t.co/AkbUzJ6UZ1