Community Housing Fund: a vote of confidence for the sector 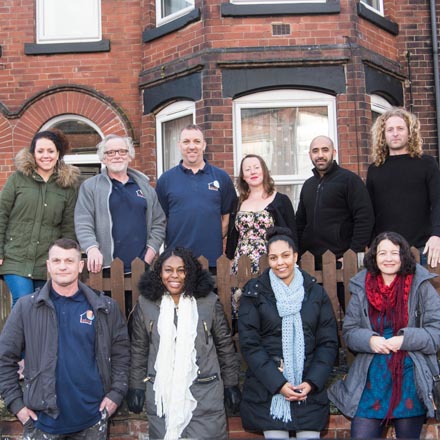 “Community-led housing is a growing and exciting movement across the UK. With the support of this funding it has the potential to provide desperately needed new low-cost housing.

“All over the world we are seeing how a huge proportion of new social housing is community-led. There’s no reason why it can’t be in the UK too. And this commitment and investment from the government is a vote of confidence in the UK’s community-led housing sector.

“There are currently three housing sectors in the UK: Owner Occupiers, Private Renters and Social Renters. I think that in a few years Community-led Housing could – and should – be seen as the fourth.”

The government originally announced a five-year community-led housing programme in 2016.  During the first year, funds were allocated to 150 local authorities covering areas affected by large numbers of second homes. World Habitat played a significant role in brokering this fund and assisting local authorities. However, the programme went into hiatus following the 2017 General Election.

This new announcement is a significant improvement on what was announced in 2016. Funding is now allocated directly to community-led housing providers via Homes England, it is available across the whole of England and is no longer linked to the issue of second homes.   In addition, there is increased funding available – the Secretary of State, James Brokenshire MP, stated that up to £100m is available this year.