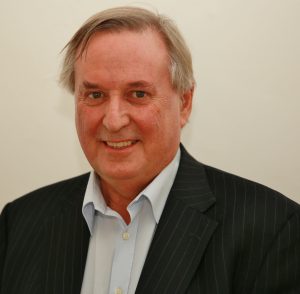 Angus Kennedy is widely recognised to be one of the UK’s most influential regeneration professionals.  He has over 40 years’ experience working in the public and private sectors.  He is best known for his work as Chief Executive of Castle Vale Housing Action Trust (HAT), Birmingham, the award winning 12 year £320m regeneration programme that transformed one of the most deprived parts of Birmingham.

He is Chair of Opportunity Peterborough (the Peterborough Economic Development Company). He was Chair of Cross Keys Homes (Peterborough) from 2008 to 2017. He was Chair of the RTPI Regeneration network from 2005 until 2013 and was on the RTPI Policy, Practice and Research Committee. He also served as a Neighbourhood Plan Independent Examiner from 2013 to 2018.

Angus was awarded the OBE in 2004 for Services to Social Housing in Birmingham, and awarded an Honorary Doctorate by Birmingham University in 2005 for his work in the regeneration of Castle Vale and his wider contribution to the City of Birmingham and the West Midlands.  He completed his 6-year term as an independent member of the Voluntary and Community Sector Honours Committee in 2017.

Angus joined World Habitat’s Board of Trustees in 2016 and is currently Chair.