Home / About World Habitat / Who we are / Staff team / Ed Melia 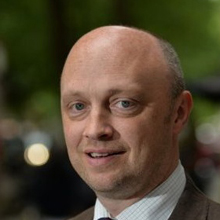 Ed has over 27 years of broadcasting, PR and communications experience. This has included working for BBC Local Radio (Coventry & Warwickshire, WM and Nottingham) and commercial radio (96 Trent FM – now Capital). He specialised in getting marginalised issues into mainstream media and helped hundreds of individuals, groups and communities ‘find their voice’. In almost 10 years working in radio, Ed was part of teams that won four national broadcasting awards on health, mental health and disability rights; and was nominated for several others.

Following his broadcasting career, Ed has worked for over 15 years in PR and Communications, covering mainly the arts, education, health, housing and sport. He has worked with organisations as diverse as BBC Learning, the British Army, the UK publishing industry, the British Government and UNESCO.

Ed began his working relationship with World Habitat in June 2017 as a Communications Consultant and started his role as Head of Communications in July 2018. His main role is to increase the visibility of World Habitat’s work and to incorporate a greater focus on the people who provide positive housing solutions across the world. 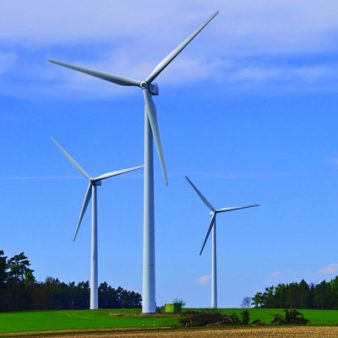 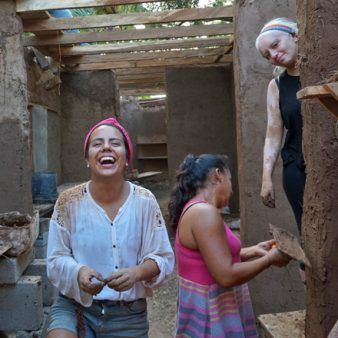